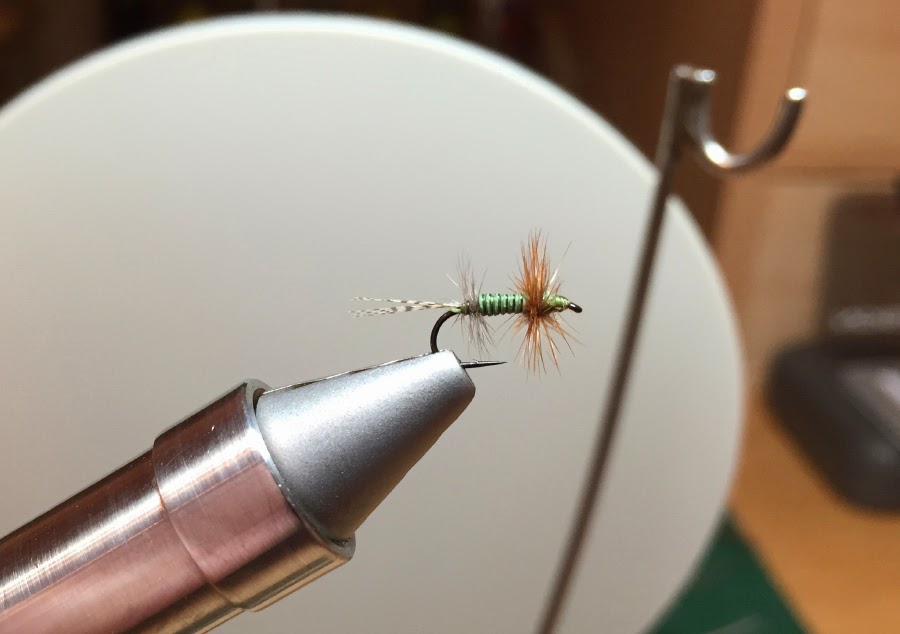 Over 15 years ago I started tying a lot of quill patterns from white Chinese Rooster hackles, stripped, bleached, and dyed. I began dying all of my own quills to get the exact colors I wanted, the suppliers color palettes just looked wrong to me and were prone to cracking because they were over bleached. Quills prove to be a great asset with midge patterns, they are buoyant and when wrapped correctly they provide beautiful segmentation. 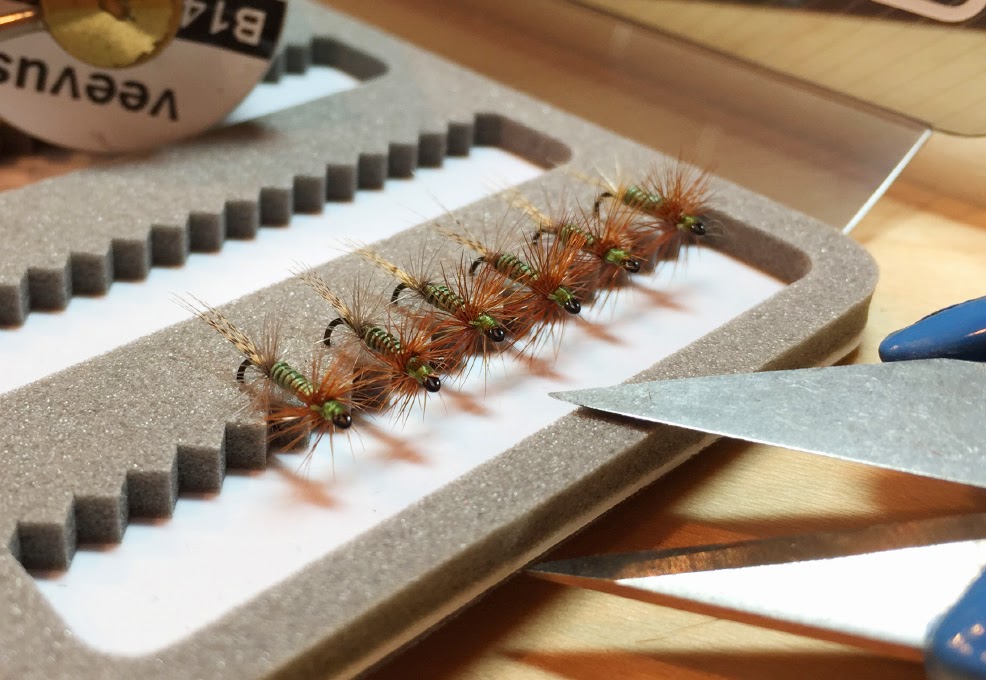 When I was in my mid-thirties I developed a midge pattern that is similar to “The Renegade” after spending a few months in the Cascades in Oregon. The Renegade was too loud and “fancy” for many of the spring creeks that I typically fish on. For Rainbows and Cuts it was a great general pattern but I needed something that could be used in very slow and shallow water where weary Browns could be hopefully fooled. After a few seasons of great success in the North East with what appeared to be a quilled fore and aft fly I settled on a simple and extremely effective pattern. I called it a “Fore and Aft Quill Midge” it was my favorite fly in my arsenal. 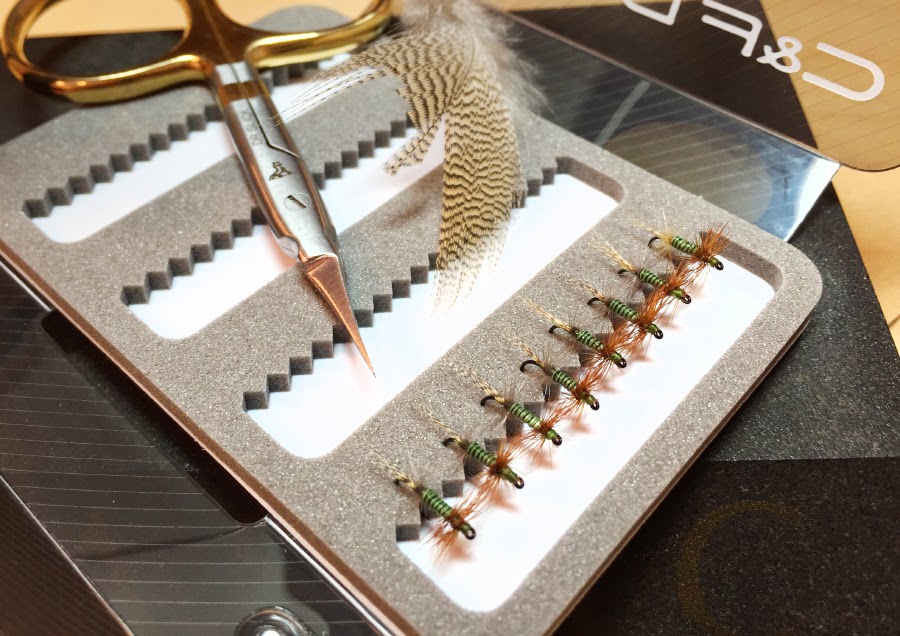 I turned on a bunch of anglers and guides to this fly up in Ontario many years ago on The Grand River after an evening hatch of Drakes and Hendricksons. The evening hatch proved to be masking what the fish were actually eating, or not! Essentially this fly can give the impression of a midge cluster, a midge, and even a shucking nymph or emerger of a mayfly. A fly with a lot of tricks up its sleeve no doubt. That evening two guides saw me catching fish after fish North of Fergus. I showed them the pattern and one of them said “what kind of yank pattern is that!” (Scottish Folks) after chuckling I handed them a few of them and their clients were happier and more giving for it.
Anyway the pattern is carried in my vest throughout the season and always proves itself as a mid-summer, fall, and winter pattern and are extremely simple to tie.

I go through these little guys like Tic Tacks throughout the fishing season.
~Clint Joseph Bova

Posted by Clint Joseph Bova at 8:53 AM